Unidentified Wiki
Register
Don't have an account?
Sign In
Advertisement
in: Male, Homicides, Cases with Wikipedia articles,
and 17 more

He was identified by the DNA Doe Project in October 2021.

Alexander's body was located in the northeast corner of a mass grave site in the crawl space of Gacy's home on December 26, 1978. He was buried face-upwards in the crawl space, approximately three feet beneath the surface of the topsoil. He was wearing a light-colored cloth, long sleeve shirt or jacket and dark trousers.

The murder of Alexander is estimated to have occurred between November 1976 and March 15, 1977, based on the last time he is known to have communicated with his family and his actual burial location, given the circumstances of the murders of two other murder victims. Jon Prestidge, who was murdered on March 15, 1977, was buried directly above this decedent. Gregory Godzik, killed on December 12, 1976, had dug this mass gravesite sometime after the commencement of his employment with Gacy's contracting firm on or about November 22, 1976. Godzik's body was found buried directly alongside Alexander, beneath the remains of John Szyc, killed on January 20, 1977.

Both the exact cause of Alexander's death and the circumstances surrounding his initial encounter with Gacy remain unknown. However, a wad of cloth-like material found lodged within his mouth indicates he may have died of suffocation. All of the victims had been raped and tortured before death. 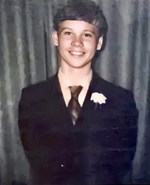 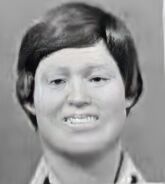 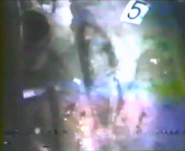 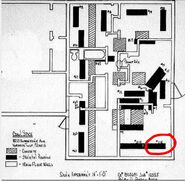