Unidentified Wiki
Register
Don't have an account?
Sign In
Advertisement
in: Featured cases, Female, Homicide by strangulation,
and 20 more

Wanda ran away from home when she was 16, the exact date of which is unknown. Her parents, who are suspected to have abused her, never reported her missing. Many relatives knew she was likely being abused but did not report it. Both of Wanda's parents are now deceased.

Wanda was found dead in a heavily wooded area off of mile marker 35 of US 1. She was completely naked, but clothing was found nearby. Wanda was sexually assaulted and beaten, and she was strangled to death with a bikini top.

Her clothing and absence of tan lines suggested she was not from Key West. A day before her discovery, she was seen walking northbound while hitchhiking on US 1 at about 6:30 PM. There were signs that she did try to fight back from her attacker meaning she was trying to defend herself.

Wanda was identified in June 2020 using DNA comparison. Her killer is suspected to be 31 year old Robert Lynn Bradley, who was living in Miami, Florida at the time of her murder. His semen and blood matched the samples found on Wanda. Bradley was discovered murdered in a ditch in Tarrant County, Texas in April, 1992 with gunshot wounds to his head. At this time, Bradley's motive to kill Wanda and what Wanda was doing in the Florida Keys is unknown.

Wanda's cousin is currently raising money for Wanda to have a proper burial; she is reportedly the only relative who claimed her remains. 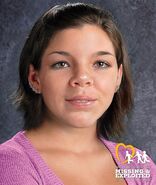 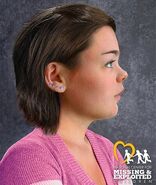 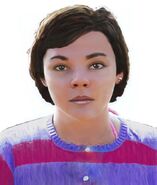 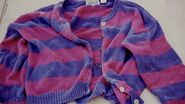 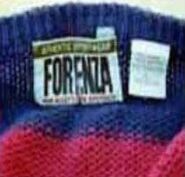 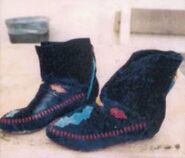 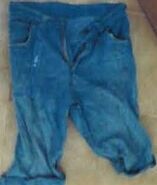