Unidentified Wiki
Register
Don't have an account?
Sign In
Advertisement
in: Female, Homicide by strangulation, 1991 discoveries,
and 15 more

Vivianne Lynda Ruiz (1969 - c. December 25, 1991) was a woman discovered under an overpass near Arncliffe, New South Wales, Australia on 28 December 1991. Her body remained unidentified for a year; her boyfriend was later convicted of her murder. 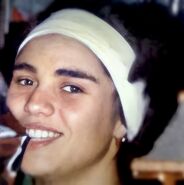 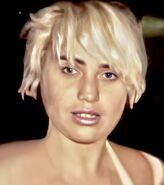