Unidentified Wiki
Register
Don't have an account?
Sign In
Advertisement
in: Male, Death cause undetermined, 2016 discoveries,
and 14 more

Tyler Ronald Sullivan was a man who disappeared during the fall of 2013. He was not reported missing until the following March, as some were unsure if he had left on his own accord, although he was expecting a child with his girlfriend. Nearly three years later, his cranium was discovered on the grounds of a local Native American Reservation, and the cause of his death could not be determined. Genealogy and dental records were used for identification, which took place six years after he vanished. 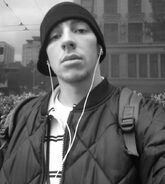 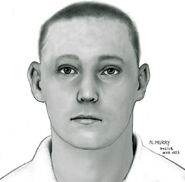