Strangulation
Tina was the possible name of a female found murdered in 1979 in Miami, Florida. The decedent is possibly a runaway from Ohio with this name, also known as "Sheeba." Early investigative reports document the victim provided the name "Faloan S. Love." 19 women have been ruled out as the decedent.

Early into the investigation, authorities believed the body belonged to a female claiming her name was "Faloan S. Love," born June 3, 1961, residing in an apartment complex in Hollywood, Florida. She also stated her closest relative, "Ben Misa," lived in Brooklyn, New York.

She is now commonly speculated to have been an Ohio runaway with the name "Tina" and may have also used the nickname of "Sheeba," who left her home state before 1977. 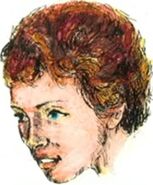 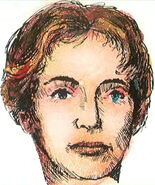 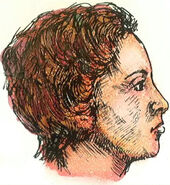