Tena Marie Gattrell, previously known as Shotgun Jane Doe, was a woman killed in Tennessee in 1987.

She was identified in August 2021.

Gattrell was found dead on Jim Sterchi Road after attempting to break in to a house with two other men. The woman kicked the door of the house and awoke the people inside. A resident inside called authorities and shot the woman after she attempted to break a screen door. The two men were not able to identify the woman and told authorities they picked her up in Greene County.

Gattrell, who was 25 years old when she went missing in 1985, was not reported missing until March 2021. She was identified via fingerprint comparison in August 2021, and her identity was released the following month. 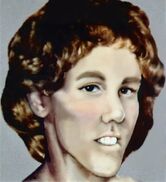 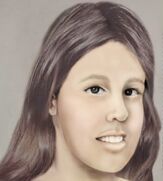 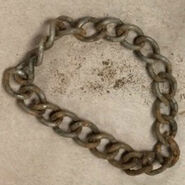 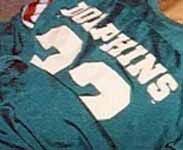