She underwent genetic genealogy research by Barbara Rae-Venter and her identity was announced at a press conference on December 2, 2021.

Tammy was last seen on September 28, 1980 at the Roswell State Fair in Roswell, New Mexico. Later that night, she was seen in the company of a man and woman at a restaurant in Roswell. It is believed they were heading to an unknown destination in California and she was a victim of sex trafficking.

On October 5, 1980, Tammy's naked body was found face-down near Arroyo Grande Road in Henderson, Nevada. Her death was a homicide, as she had been hit in the back of the head with a blunt object, beaten in the face and had been stabbed multiple times in the back and head. She had died hours earlier, and there was evidence of a sexual assault. While she was unidentified, 27 women were ruled out.

Her had apparently been washed and a piece of the shower curtain was found near her body.

She was exhumed in late 2016 for additional testing. 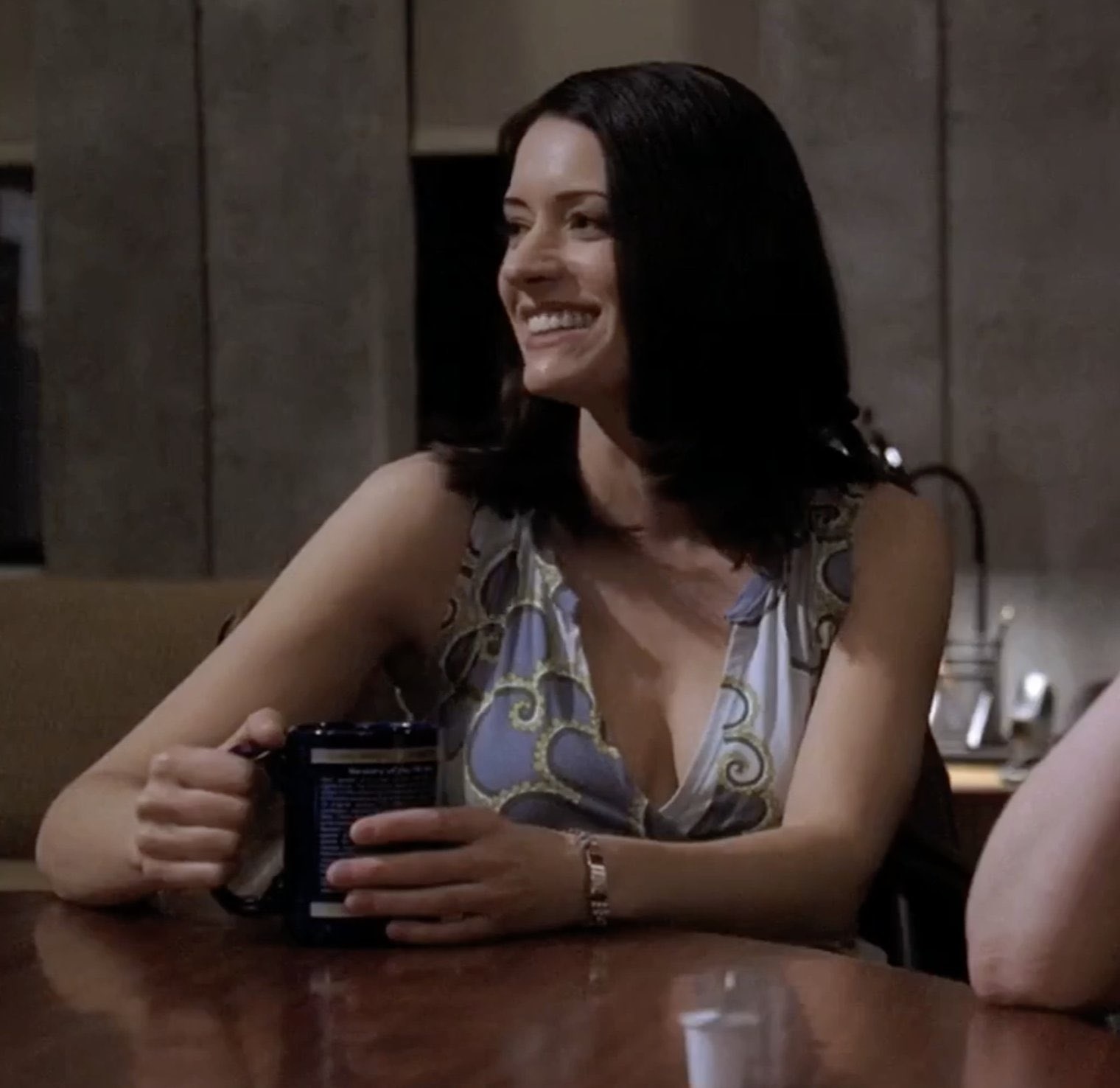 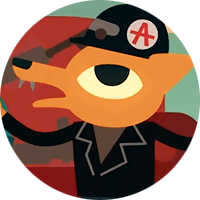