She was identified by the DNA Doe Project in January 2022.

The victim was found by a maintenance worker in a wooded area behind the Ada Township Park located at 9232 East Fulton Street and five miles east of Grand Rapids, Michigan. During the mid-1990s a serial killer was responsible for the murders of prostitutes in Kent, Muskegon, and Ottawa Counties. Authorities speculate she may have been a victim of these serial killings. 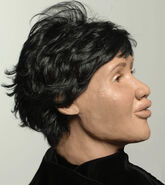 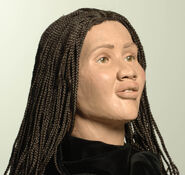