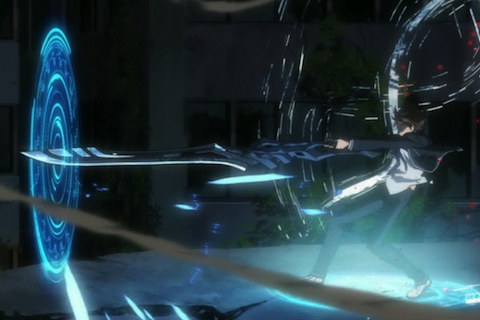 Welcome to the Guilty Crown Wiki! This wiki is an encyclopedic source of information for the series, "Guilty Crown"! The story follows Shu Ouma, a high school boy who obtains an ability called "The Power of the Kings" that enables…