This individual is pending identification, and law enforcement has yet to confirm this status.

Somerton Man was a man who was discovered in South Australia in 1948. It is sometimes referred to as the Tamám Shud case.

In May 2021, his remains were exhumed by the South Australian Police after receiving approval from the Attorney-General, after acknowledging the improvements surrounding DNA technology.

The phrase "Tamám Shud" was found on a piece of paper in his pocket. The paper was not discovered until months after his death. It translates to "it is ended," a quote from The Rubaiyat of Omar Khayyam. The book also contained a phone number leading to a nurse named Jo Thompson. When shown a death mask of the man, it is reported that Jo nearly fainted, however she stated she didn't know who he was. Jo had also recently given birth to a son named Robin, who had very similar features to the man. It has been theorized that the decedent was the father of Robin.

The case was popular in Australia in the years immediately following his death. There has been heavy speculation that he may have been a spy during and immediately after World War II. Several personal items and clothing indicated the man may have originated from the United States.

After several denied requests, South Australia's Attorney General granted conditional approval for an exhumation of his remains in 2019 after the question of costs was settled and interested parties vouched to cover the costs. In April 2021, that approval was granted. A potential granddaughter of the decedent is involved in the case. 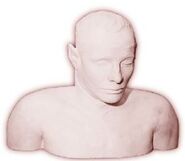 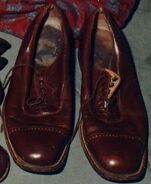 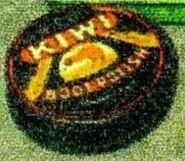 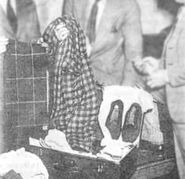 Police looking through contents of suitcase

Poster depicting the pack of cigarettes he carried. 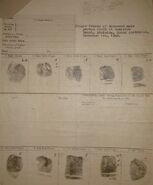 Scene where the body was found

Reconstruction of scene where body was discovered. 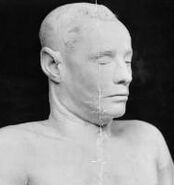