Not stated
Smith County Jane Doe was a woman found deceased in off of Interstate 20 in Texas in October 1985. 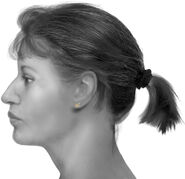 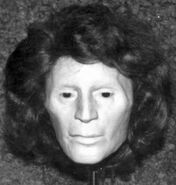