Slidell Jane Doe, also known as Lake Pontchartrain Jane Doe, was a young woman found murdered in 1986 in Louisiana. 22 women have been ruled out as the decedent.

The woman's body was found in Lake Pontchartrain after presumably floating from another location.

The victim died from asphyxiation and a plastic bag was secured by duct tape around her head. She had been stabbed several times in the face as well. A weight had been tied around her neck as an attempt to keep the body from resurfacing. 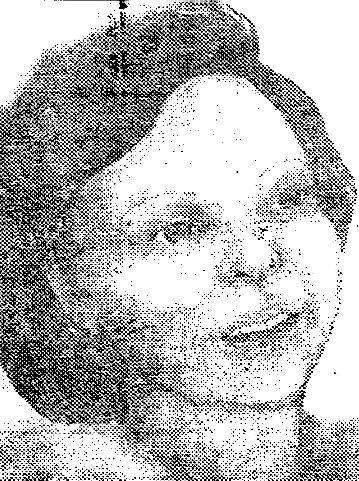