Sarasota Jane Doe was a woman found deceased in Florida in 2007.

On February, 6, 2007 the decomposed remains of a woman were found in a wooded area between Ashton Court and Sarah Avenue in Sarasota, Florida. A teenage boy found a bone protruding from the earth and notified his mother, who was a nurse, she identified the bone as human and called the police.

The police unearthed the rest of the woman's body from a shallow grave witch was only three feet deep. She was lying on her side and is believed to have been buried there months beforehand. No suspicious events where witnesses around the scene at the time of the woman's death. While her cause of death is undetermined investigators believe it is a homicide due to the suspicious circumstances. 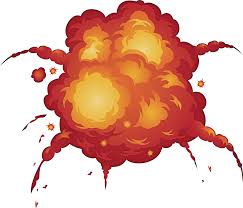