Santa Cruz John Doe was a male found in California in 1988. Only partial remains were found, wrapped in trash bags in an illegal dump site. The only distinguishing feature known is that he had light brown hair between one and three inches. 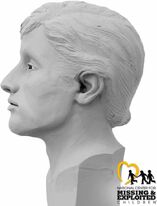 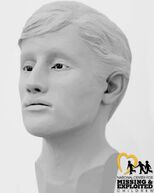 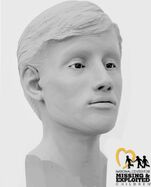 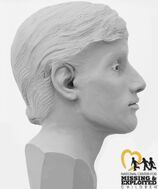 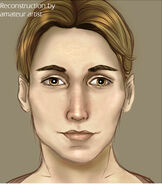