This individual is pending identification, and law enforcement has yet to confirm this status.

San Mateo County Doe (also known as Pillar Point Doe) was an individual found murdered in California in 1983. Although having been born a male, it is unknown if the victim identified as a different gender.

The DNA Doe Project took on the case in January 2019 and found a suitable match by October.

The victim was discovered not long after death on a beach in Half Moon Bay, California. The victim had been beaten, stabbed, and strangled. Additionally, the wrists had been slashed.

Investigators theorize the victim may have been picked up in a San Francisco neighborhood by a group of individuals that intended to have sex with the victim. It is believed that upon learning that the victim was not a cisgender woman, they murdered the decedent out of rage. This theory fuels the idea that the murder was a hate crime

Two men were identified as persons of interest in the case but, were never charged due to the lack of evidence.

The DNA Doe Project announced on October 8, 2019, that they had tentatively identified the victim and are awaiting confirmation from law enforcement.[1] 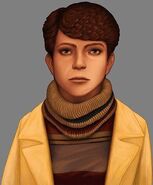 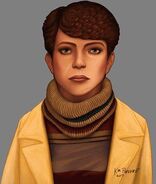 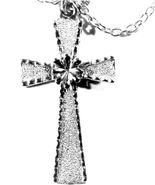 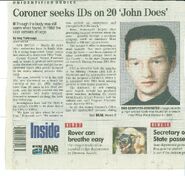