Unidentified Wiki
Register
Don't have an account?
Sign In
Advertisement
in: Featured cases, Female, Homicide by strangulation,
and 17 more

The victim was found nude with no jewelry on her along Carlton Avenue in plain view near a junkyard in an industrial area. She was also found to have been bound at the wrists and ankles and in a posed position. She had consumed broccoli and cocaine before death. Based on the circumstances, authorities suspect she was a prostitute and victim of a serial killer. Additionally, they speculate she may be from South America, specifically Brazil, due to her unshaven underarms.

Following her identification, the family of the victim decided not to release lifetime photographs for privacy reasons.[1] 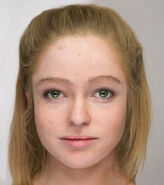 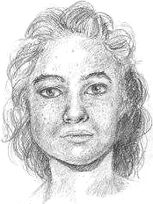