Not stated
"Roberto Fortino Calderon" was the possible name of a young man found dead in Arizona. He is believed to be involved in drug smuggling and he was found alongside another male, who remains unidentified, yet may have gone by the name Jorge Mendoza.

Investigators believe this may be the man's actual name, and that he may be from Puebla, Mexico. 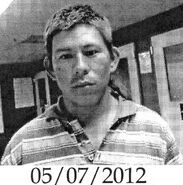 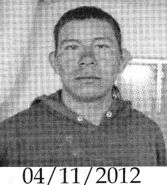 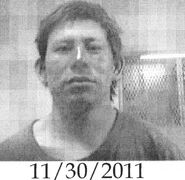