Unidentified Wiki
Register
Don't have an account?
Sign In
Advertisement
in: Male, First Nations, Cause of death not stated,
and 8 more

Richmond John Doe is an unidentified man who was found deceased on the shore of Fraser River South Arm.

John Doe was discovered near the eastern end of Dyke Road and the western foot of Williams Road. He likely resided in a community upstream from where he was found such as Abbotsford, Coquitlam, Delta, Langley, New Westminster, Richmond, or Surrey. 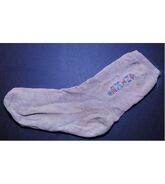 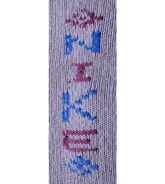