Unidentified Wiki
Register
Don't have an account?
Sign In
Advertisement
in: Male, Death cause undetermined, Formerly missing people from Washington,
and 10 more

Richard Donald Arneson was a man whose remains were discovered near the Columbia River in Altoona, Washington. His body remained unidentified for six months.

Arneson was reported missing after failing to arrive at his place of employment. Just before he disappeared, he sent a message to a friend mentioning his "luck had run out." His remains were found in May 2016, and were identified through DNA testing in January 2017. There were no indications that he had been murdered when he was missing, as well as after he was discovered. He may have been hiking where he died, although the cause of his death was never determined. The manner of death is also unknown. 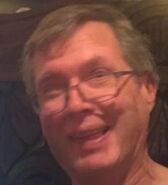 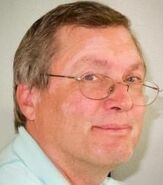 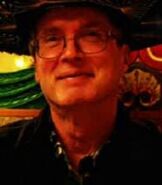 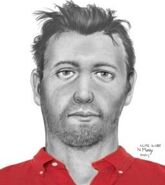 Reconstruction depicting Arneson in his 40s.