Prato Jane Doe was a woman who was found hanged in a tree along the Via di Cavagliano in Prato, Italy. She may be a foreigner and had a connection to the Danish Royal Family.

On the morning of the 13th of November, 2007, a passerby discovered a woman hanging in an olive tree in a field along the Via di Cavaglino in Prato, Tuscany, Italy. Immediately, police were called and authorities closed off the scene with an instant investigation. Detectives concluded that the decedent had not been deceased for very long, proposing that she likely had taken her life between 4 AM and 7 AM. A large bin had been found near her body, likely having been used by her to hoist herself up into the tree before hanging herself. A bag was found hanging near her in the tree as well, with a woollen coat carefully folded at the base of the tree. Within the bag were many scientific journals, transportation tickets, magazines, newspapers, maps, coupons, a French greeting card signed by a "Roberta" and "Michel", potato flatbread from a bakery in Tuscany, a soft drink, vitamin supplements, an official envelope from the Danish Royal Family, and a postcard of Turkey.

With a lack of family or friends to claim her body, the decedent was buried and placed in a grave marked as "Ignota", or "unknown" in English. No Italian hotel had reported any unclaimed luggage that may belong to her and no one seemed to recognize her at that time. In 2008, her DNA was collected and submitted to archives for comparison in northern Europe and Canada, but no matches have been reported. That same year, a psychologist from San Marino known as "Doctor Pelagalli" claimed to have seen her at a conference in Florence at the Villa Viviani. He recalled noticing her due to a unique pair of sunglasses she had, alongside her speaking Italian but with a noticeable foreign accent. She had been carrying scientific publications with her throughout the conference, participating in many talks, and asking questions about computer science and laser technology. She is reported to have claimed she was a medical doctor when asked by Pelagalli about her profession and also seemed to be uncomfortable and sweating excessively throughout the conference. Whenever Pelagalli questioned her further on her profession, she is said to have only answered in single-syllable nouns.

According to Pelagalli's recollection, the conference was invite-only and neither he nor the decedent were speakers. The organizers though mentioned that she could have simply been interested in the subject matter and followed the lectures for more information. After the conference which was claimed to have been operating between the 8th and 10th of November, her movements have only been recorded as retrieving potato flatbread from a bakery or a supermarket that distributes it, boarding a train to Prato sometime between the 12th and the morning of her suicide. Her actions and movements between exiting the train and the discovery of her body remain unknown aside from the decedent traveling down the Via di Cavaglino to the olive tree where she would end her life. Though, it is claimed that the area where she was discovered is not well-known by outsiders of Prato.

The decedent's interest in computer science led to detectives investigating the Prato Linux Association for any link, though it was discovered that she had never visited this organization. The PLA forwarded her images to other technological organizations in Tuscany to aid authorities, though these provided no further leads. The envelope marked with the official stamp of the Danish Royal Family has also failed in providing any further leads, but it is currently theorized that she may have worked for them at some point in her life. It has never been confirmed if her claim of being a medical doctor was true. In addition, if she is foreign, it is unknown why she chose to end her life in Prato. 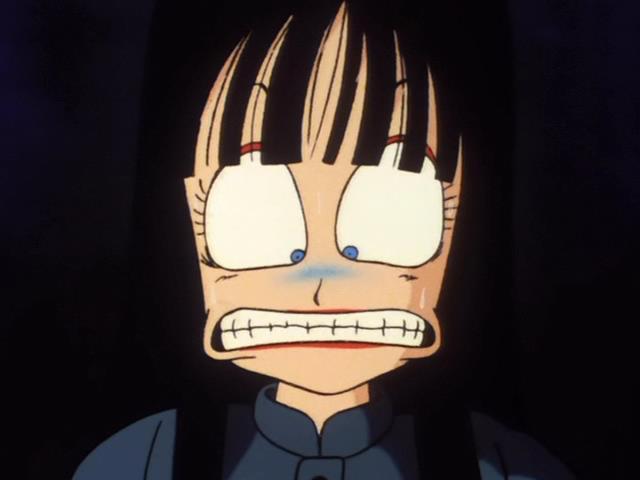