Suspected homicide
Perry County Jane Doe, also known as "Girl with the Turquoise Jewelry" was a female found deceased in Perry County, Pennsylvania in 1979. 68 women have been ruled out as being the decedent.

The woman's skeletonized body was discovered along the Juanita River along a roadway. Her cause of death was never determined, but the circumstances of her recovery indicated foul play was involved.

Isotope testing was later performed on her remains, which suggested she had spent a significant amount of time in the Midwestern portion of the United States or Southern Canada when she was younger.

She had spent months preceding her death in the Southwestern portion of the United States before arriving in Pennsylvania. 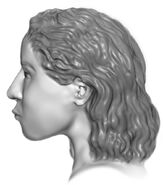 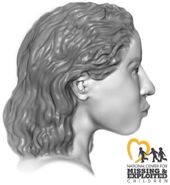 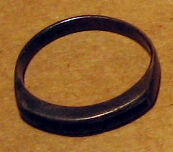 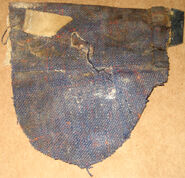 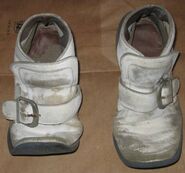 For the full list of exclusions, please view the NamUs page.