Paulette Susan Jaster was a young woman killed in a hit-and-run accident in 1980. She was identified in 2014.

Jaster went missing from her home in Davison, Michigan on May 5, 1979. Although social security records show that she had worked at a Walgreens store in Arizona in 1980, there were no confirmed sightings of her.

In January of 2014, it had been announced that a Jane Doe killed in a hit-and-run in Texas had been identified as Jaster. Since Jaster had no DNA, fingerprints, or dental records on file to compare to the Jane Doe, she was identified using freckles on her face that matched to the unidentified woman.

The man who killed her was charged with involuntary manslaughter in her case before she had been identified. 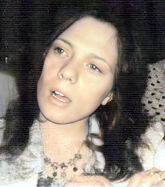 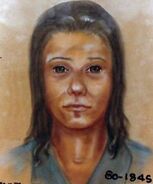