Unidentified Wiki
Register
Don't have an account?
Sign In
Advertisement
in: Female, Homicide by strangulation, Young adults,
and 15 more

Paula Eileen Beverly Davis (December 13, 1965 - August 9, 1987) was a young woman who was found murdered in Ohio in 1987. She was identified in 2010. Davis was originally thought to be a victim in the Ohio Prostitute (or "Dr. No") killings, but is now thought to be a victim of Lorenzo Gilyard. However, he was never charged with her murder.

While she remained unidentified, she was known by the nickname Blue Bandanna Girl. 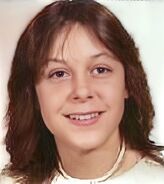 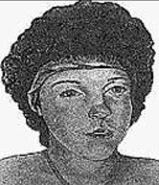