Parker Doe was a woman found on a Native American reservation in 1988.

The victim was found near a dirt road on tribal land close to the Yakima River.

Despite an examination revealing that she was of Native American ancestry, she is not believed to be part of the Yakima Nation.

In December 2018, it was revealed that her remains would be exhumed for DNA testing. 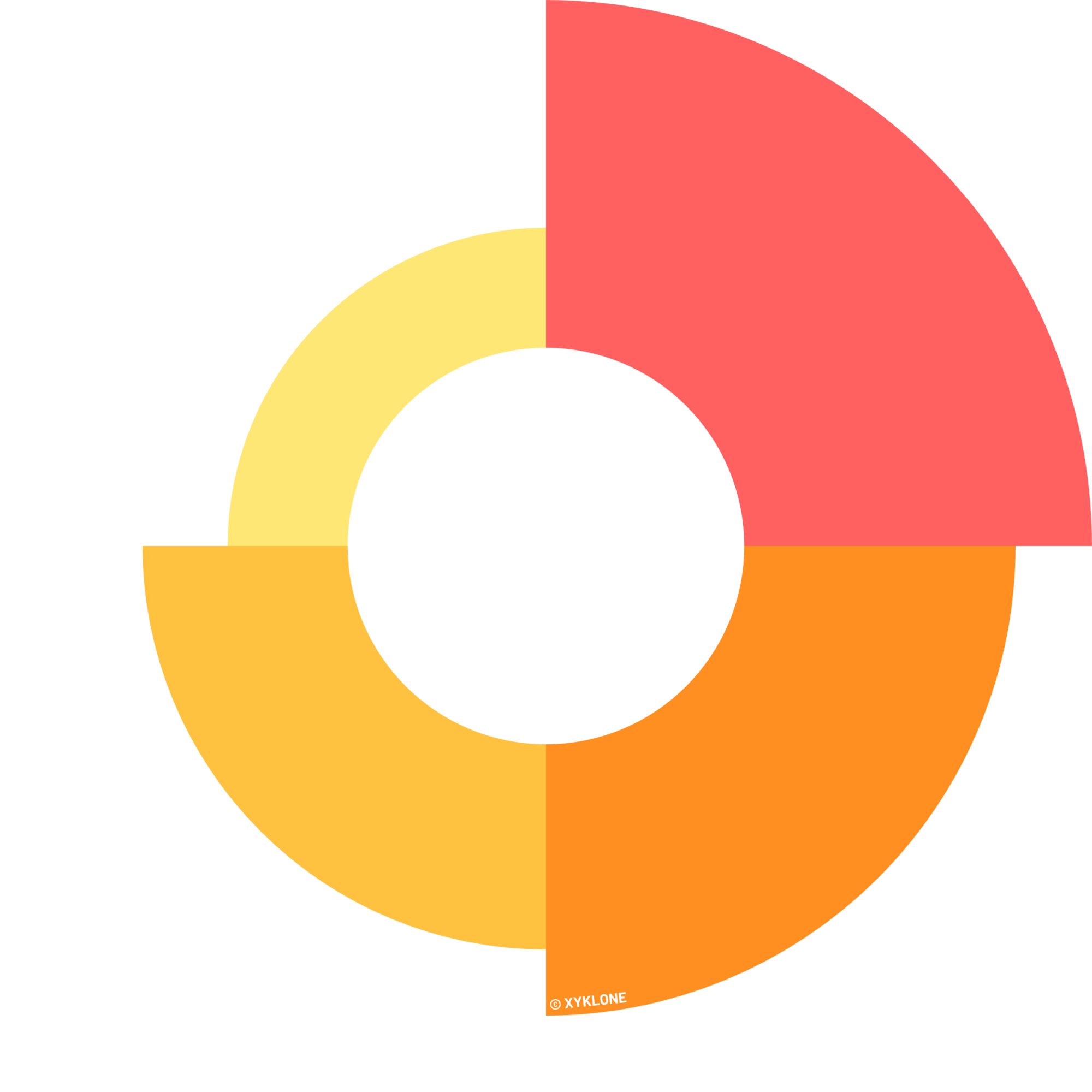