Unidentified Wiki
Register
Don't have an account?
Sign In
Advertisement
in: Female, Homicide by gunshot, 1980 deaths,
and 13 more

Pamela Dianne Duffey (1960 - c. June 14, 1980) was a female found buried in a desert alongside Digger Lane in 1980. She was identified in 2021; she and Lane are presumed to be victims of serial killer Howard Neal. It is believed the two were killed as a result of Lane defending Duffey after Neal attempted to sexually assault her, in which he is presumed to have succeeded in after killing Lane. Othram Inc. was contracted to build the DNA profile and Barbara Rae-Venter used forensic genetic genealogy to establish the identification. 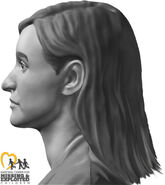 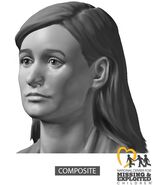 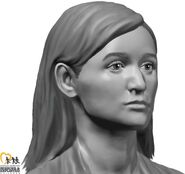 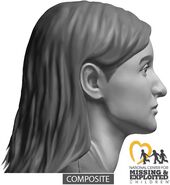 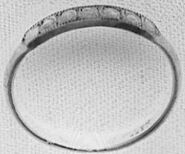 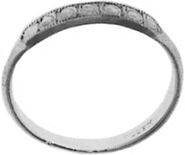