Gunshot (homicide)
Palm Beach County John Doe was a man whose remains where found in Florida. He had been handcuffed and shot in the back.

The victim's body was found with an unidentified male and female on private property on July 14, 1982.

The victim was wrapped mummy-style with several articles of clothing, bed linen, and plastic and tied to a blue and gold inflatable life raft with a garbage bag covering his head. The wrapping was held together by a clothesline, window cord(s), and fishing lines.

Investigators believed that the murder of the three victims was drug-related and that they were killed somewhere else before dumped in the reservoir. 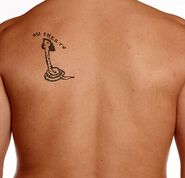 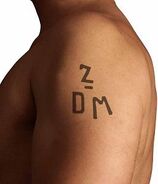 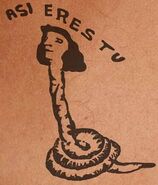