Suspected accident
Oneida County John Doe was a man found deceased in a field in Wisconsin. Foul play is not suspected in his death, which is suspected to have been as a result of misadventure.

In the early summer of 2021, the decedent’s remains were exhumed, reportedly being in suitable condition.[1]

On March 19, 1980, the decedent was found by a man who was on a walk behind his property along Highway 17 North. He was lying face up in a field and had visible trauma to his head. It is unclear why he was in the area, but investigators believe (but are not positive) that he came from Sugar Camp and was traveling by foot en route to Rhinelander at the time of his death.

The decedent was noticeably dressed in clothing not fit for the cold winter weather, which was probably a factor in his demise. The build of his shoes would have also made him slip and fall several times as he walked on the frozen ground.

When investigators were contacted regarding the case in mid-2020, they indicated that they were "unsure" whether the details of his death could be released due to the active investigation. However, a local news broadcast from March 2021 identified the decedent's cause of death as being due to complications of hypothermia. The manner of death is considered an accident. 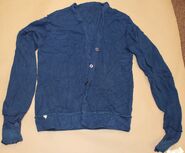 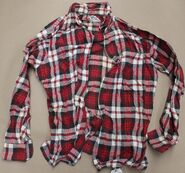 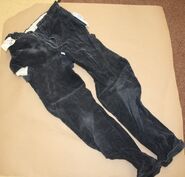 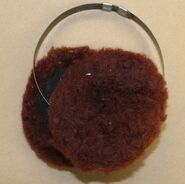