Oklahoma City John Doe was a man whose remains were found in Oklahoma City, Oklahoma, in 2012.

A tree trimmer made the discovery in a ditch just off the north side of East Wilshire road between Air Depot and Midwest Boulevard in a rural area of Oklahoma City. Based on paint found on his fingers and shoes, police suspected he was either a car/home painter or manual laborer. News reports state that he was found on November 28, but his NamUs profile says he was found on November 18. 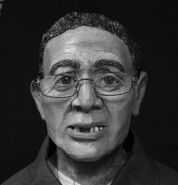 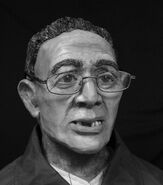