The victim were found with in a forest near Oettingen, Bavaria, Germany, dying around late July or the beginning of August 1995. Their clothing had previously been determined to have been made in Hungary, although it is unconfirmed whether they originated in this location.

Isotope analysis indicated the women had only been in Germany for about two-to-three years before they were presumably murdered. A cab driver eventually reported to police that he had possibly given the unidentified women and two men to where they later entered a dark-colored Mercedes car. Another witness stated she met the women hitchhiking, with plans to travel to Donauwörth. 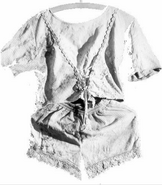 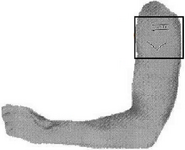