Not stated
Northampton County Jane Doe was a young African-American girl whose partial skeleton was found in 1983.

The remains were found scattered in a wooded area, indicating her body was hidden by someone. She had possibly suffered from chronic ear infections and had endured some sort of trauma to her face, possibly from abuse or an accident. Her cause of death was never established.

She was originally believed by some to be the remaining parts of the St. Louis Jane Doe, but this was ruled out, according to NamUs.

Isotope analysis indicated the decedent had most likely been born in North Carolina. 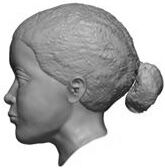 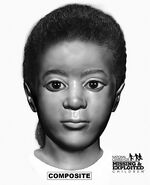 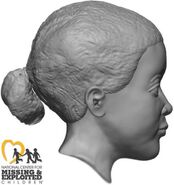 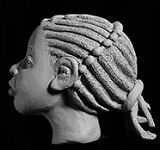 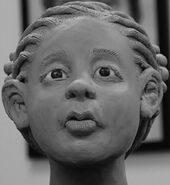 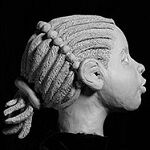