Unidentified Wiki
Register
Don't have an account?
Sign In
Advertisement
in: Developing cases, Homicide by gunshot, People found in Tennessee,
and 10 more

Nashville Jane Doe was a woman found murdered in Nashville, Tennessee in 1998. She was seen alive in a store with a man before her death.

In October 2020, it was announced that she has familial ties to Chilton County, Alabama.

The victim was possibly seen in a Valley Market store with a man the night before she was found. A clerk at the store recalled complimenting her on the gold zodiac pendant she wore. Her companion was a black male, also wearing a gold zodiac pendant, and is considered a person of interest in the case. He has not been identified.

Her body was pulled from the Cumberland River the following morning. She was shot in the head twice. 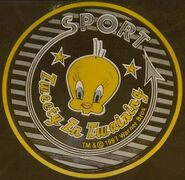 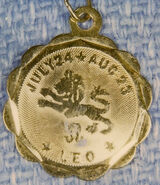 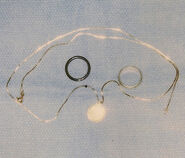