Unidentified Wiki
Register
Don't have an account?
Sign In
Advertisement
in: Female, Homicide by beating, People found in Massachusetts,
and 13 more

Throughout her time in Fitchburg, Milli had her three children, John, Jeannette and Cynthia. Milli eventually became homeless and got addicted to heroin and had also lost custody of her children.

The last time anyone saw Milli alive was June 20, 1994 in Fitchburg, Massachusetts walking on the streets. In July 1994, after her sister Wanda had given birth, she called Wanda to inform her she would be coming to see her, but she never arrived.

Sometime in July 1994 her brother, Michael, was called to the Fitchburg Police Station to retrieve some of Milli's belongings from a drug bust on Rollstone Street. Five men were arrested at the scene where her belongings were found. Michael believes that these men were responsible for Milli's death.

On August 1, 1994 a public commissions worker was cleaning and found Milli's remains buried on the Stony Brook Reservation in Boston, Massachusetts. Her remains were "badly decomposed" and were inaccurately estimated to be Caucasian and 20 - 30 years old. Milli's cause of death was ruled a homicide by beating.

In 2014, Milli's body was exhumed for new DNA testing by the University of North Texas. Alongside this, a new reconstruction depicting the then-unidentified Milli was made.

In February 2016, a DNA match was found in the University of North Texas's database with the body and the DNA of Milli's sister and daughter. Detectives contacted Milli's family on the 20th of February to confirm the match. Her murder remains unsolved. 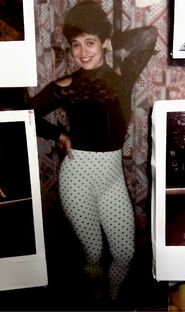 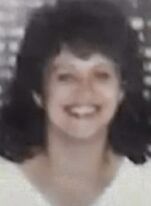 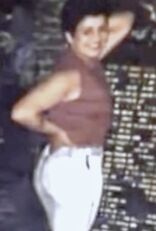 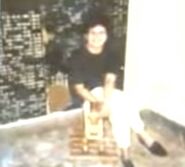 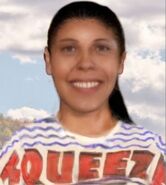 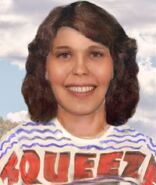 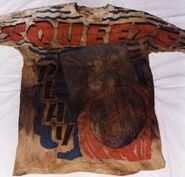 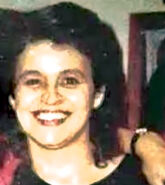