In 2017, bloodstain evidence matched Morrison's DNA to an air gun owned by a long-term person of interest in her case, suspected serial rapist and killer Warren Leslie Forrest. Forrest is convicted of one murder and believed to be responsible for six others. In January 2020, he was charged with her murder. 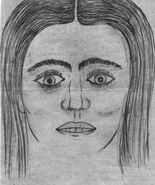 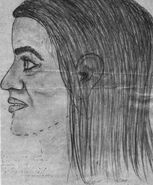