Unidentified Wiki
Register
Don't have an account?
Sign In
Advertisement
in: Male, Suicide by hanging, Formerly missing people from Washington,
and 6 more

Mark Lawrence Ashland was a man who disappeared from Seattle in 1981. Three years after his last contact with family, He hanged himself. Fingerprint comparison led to his identification in the fall of 2019. In February 2020, the results were publicly released.

Ashland, originally from Milwaukee, Wisconsin, moved to Washington five years before he disappeared. He generally took jobs involving driving. He had not contacted his family since 1981, despite their efforts to locate him. He was 27 at the time he was last seen. 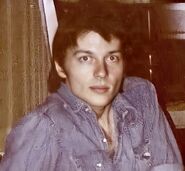 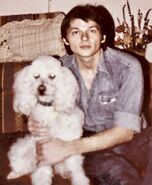 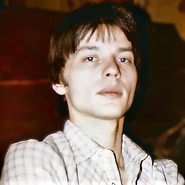 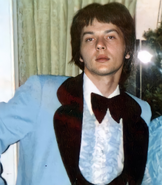