Her case was taken on by the DNA Doe Project and her identification was announced in November 2019.

Marcia was known to visit relatives in Dallas and Los Angeles. She lived alone in an apartment. 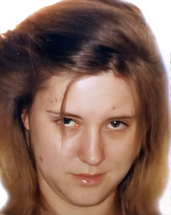 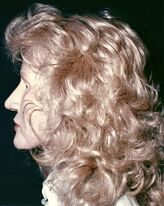 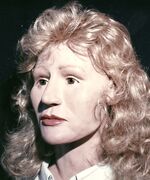