Manhattan Jane Doe was a young woman found deceased in a New York basement after a renovation was performed. 31 women have been ruled out as the decedent as of July 2021.

Isotope analysis indicated that Jane Doe most likely originated from Midwest and may have ties to so-called "Minnesota Strip"- area known for the large community of young female sex workers coming from the Midwest. She may have had ties to Ireland and been a drug user and possible prostitute. She most likely died after 1988. 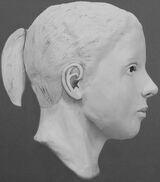 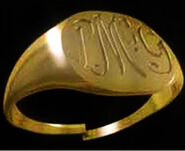 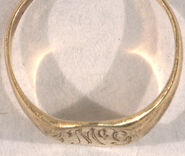