Little Miss X was the nickname given to an adolescent female whose skeletal remains were found on Halloween of 1958. Her cause of death is unknown but is being investigated as a homicide. 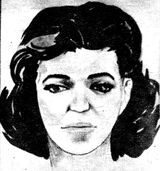 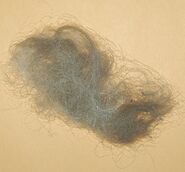 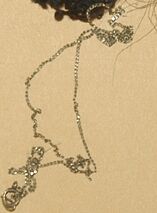 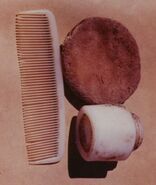