Two hitchhikers from Illinois discovered the body after noticing a hand by a branch in the lake. She was badly decomposed and had thought to have been dead around 3 weeks to a month prior. She had been strangled with a man's belt that was still around her neck. The victim may have been married, as she wore a ring on her left ring finger.

Testing performed on her remains indicated she may have originated from the area of Laurium, Greece. Following these results, it has been speculated she was possibly in the region for an Epiphany festival. A potential match between the victim and a Greek woman known as "Konstantina" was also investigated, but was not able to be ruled out.

Around 1988, a woman recognized the bust created by artist Betty Pat Gatliff as a runaway she had seen in 1970 and believed to be Miss Panasoffkee. The woman said the girl, who called herself "Carol", was a runaway from an undisclosed state. The girl was known to hang around Clearwater Beach, south of Lake Panasoffkee. The girl had a previous ankle injury when she tried to run away and had allegedly been pregnant and was forced to give up the child before she ran away. The woman said she last saw Carol around the fall of 1970 when she left with three unknown men from Tampa. It's unknown if the girl was Miss Panasoffkee or not.

Reconstruction by Carl Koppelman
Please note, all color renderings of this victim are approximate

Sketch by Linda Galeener, circa 1988 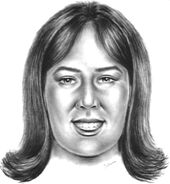 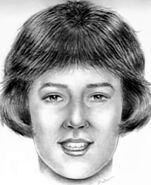 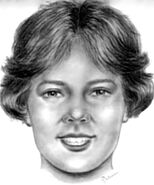 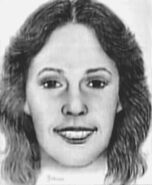 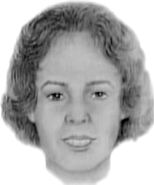 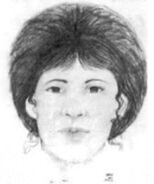 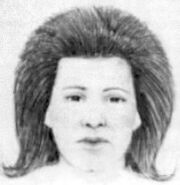 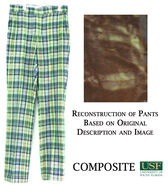 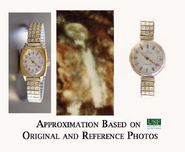