Suspected homicide
Suspected accident
Lisa Todd, nicknamed "Publicker Jane Doe" or "Publicker Girl" while unidentified, was a girl found deceased near a water distillery plant in January 1988 in Bensalem, Pennsylvania. She was identified by Othram Inc. and Bode Technology in March 2021.

Todd was last seen in the fall of 1985 when she was seventeen, prompting her parents to file a missing person's report. Resulting from legislation at the time, Todd's file was removed from the NCIC after she would have reached adulthood.

She had a two-year-old son prior to her death, in addition to the unborn child she was expecting. Todd was not living with close family members at the time, and she had left school during ninth grade.

Her skeletal remains were found in January 1988 by a pedestrian walking his dog, some time after she died, estimated to be between one and five years prior. The location of discovery was the defunct Publicker Distillery, which closed about a decade before she died. Her body was inside a tank formerly used for the company's beverages, which was later used to store oil. Stolen vehicles were also abandoned at the distillery, and individuals partaking in criminal activity also frequented the site.

Many articles of clothing and jewelry were found with the body, but it is unknown if they belonged to her. Examination suggested the young woman was between sixteen and thirty, although the age range was reduced to seventeen to twenty-three in the later years she remained unidentified. She had evidence of dental care, although towards the end of her life, her teeth were in poor condition. A slight open-bite was also noted.

Authorities distributed the decedent's dental and gynecology information to local providers, as it was impossible to recover fingerprint information. After the first reconstruction of Todd was created in 1994 by late artist Frank Bender, investigators visited local schools in hopes that staff members would recognize her. By then, over 50 missing girls and women had been excluded.

DNA profiles of the then-unidentified female and her unborn child were developed and entered into the national CODIS database, which yielded no links to missing individuals whose profiles had also been entered. NCMEC created a digital 3D rendering from her skull; two versions of this reconstruction exist. The New York Academy of Art released their own clay facial approximation in early 2016.

After submitting the case to Othram, Inc. for genealogy research, an identification was made and announced in March 2021, aided by Bode Technology. 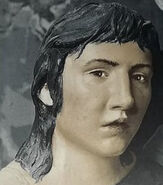 Screenshot from Forensic Files where Frank Bender's rendering is pictured at the middle of bottom shelf. 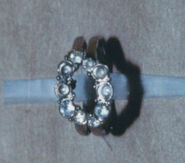 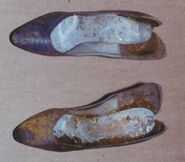 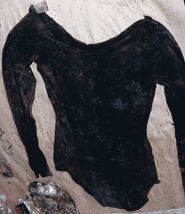 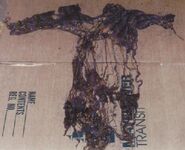 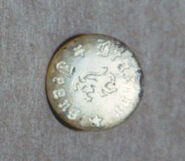