Unidentified Wiki
Register
Don't have an account?
Sign In
Advertisement
in: Female, Homicide by strangulation, Homicide by gunshot,
and 15 more

Not to be confused with Erica Green.

Elizabeth Ann “Lisa” Roberts (November 3, 1959 - August 1977), previously known as “Precious Doe” while unidentified, was a teenage girl found murdered in Everett, Washington. Her murder was solved, but she remained unidentified until June 2020.

Lisa was reported as a runaway by her father to the Roseburg Police Department on July 25, 1977. A few weeks after she ran away, she called home from Everett, Washington and asked her parents for money. At the time, they asked her to come home and she said she would think about it. Eventually, they sent the money to a bank in Everett, but the money was never picked up. It is believed Lisa was murdered on August 9, 1977, and her body was discovered five days later.

Lisa was picked up after hitchhiking by a man who was later convicted of her murder. The pair spent the day together, but she was murdered after denying the man sex.

She was tested by the DNA Doe Project, but her DNA was too degraded to work with, due to boiling of her bones in the past.

She was identified in June 2020 as Elizabeth 'Lisa' Roberts from Roseburg, Oregon. Her case was one of the first ones solved by extracting DNA from rootless hair and was solved using forensic genealogy. 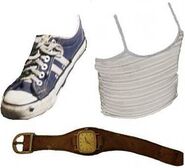 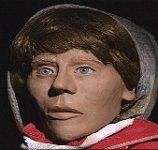 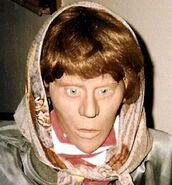 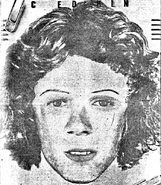 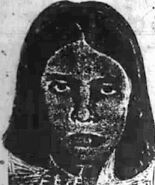