Unidentified Wiki
Register
Don't have an account?
Sign In
Advertisement
in: Featured cases, Female, Suicide by gunshot,
and 14 more

Kimberly McLean (October 16, 1968 - December 24, 2010) was a woman who took her own life while living in Longview, Texas. She had stolen the identity of deceased Becky Sue Turner in May 1988 before legally changing her name to "Lori Erica Kennedy." Following her marriage in 2001, she assumed the surname "Ruff."

She was identified in September 2016, 30 years after leaving her home in Pennsylvania.

It is known that McLean left her home in Pennsylvania in 1986 after she turned 18 and she assumed Becky Sue Turner's identity at about age 19 in 1988. She changed her name to "Lori Erica Kennedy" soon afterward.

She married in 2004, assuming the last name "Ruff" and had one daughter and later was divorced by 2010, near the time of her suicide. She left a letter to her daughter, which did not yield any clues to who she previously lived as. Legal documents later found by the Ruff family showed she had stolen Becky Turner's identity. 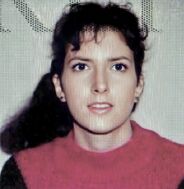 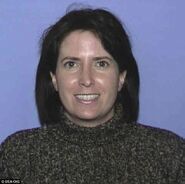 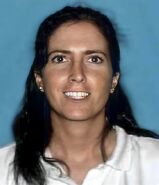 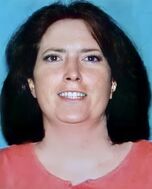 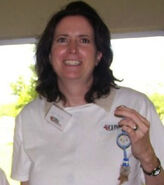 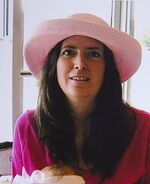 Ruff at about sixteen 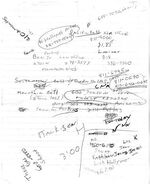 Ruff's letter to her daughter