Unidentified Wiki
Register
Don't have an account?
Sign In
Advertisement
in: Female, Suspected homicides, People found in Mississippi,
and 12 more

Kimberly Ann Funk (February 7, 1960 - c. 1990) was a woman whose skull was discovered in Vancleave, Jackson County, Mississippi. There was initial uncertainty of where and when the remains were discovered. She was previously listed to have been found in January 1988.

She was identified in June 2021 with assistance from Othram, Inc. 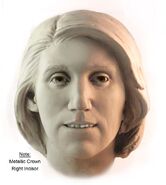 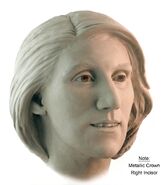 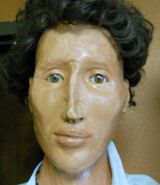