Khandalyce Kiara Pearce was an Australian toddler whose remains were found in a suitcase in July 2015. She was identified in October 2015 after DNA linked her to a Jane Doe found in the Belanglo State Forest in 2010, which turned out to be her mother, Karlie Jade Pearce-Stevenson. Khandalyce and her mother had not been seen since late 2008.

On 28 October 2015, Daniel Holdom, Karlie's former boyfriend, was charged with Karlie's murder. He was later charged with Khandalyce's murder on 15 December 2015. Police said Karlie was murdered between 14 and 15 December 2008, and Khandalyce was killed within days of her mother. On 30 November 2018, he was sentenced to two life sentences. 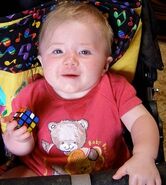 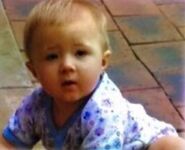 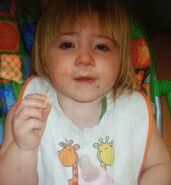