Homicide
Keri Lyn Wyant was a woman whose partial remains were discovered in a ditch and cornfield in Condit Township, Illinois on May 1, 1995. She was identified in October 2020.

Although her cause of death could not be determined, the Champaign County Coroner has ruled her death a homicide. It is possible that she died from gunshot wounds or had been beaten. She was initially believed to be 19 to 41 years old.

Recent isotope testing indicated she originated from southeast Illinois, Tennessee, Missouri, or Kansas. She had not spent a significant amount of time in Illinois during the last five years of her life.

A Radford University article has stated serial killer Larry DeWayne Hall is a suspect in her case, even though she was found after his arrest for the kidnapping and murder of Jessica Roach. It is not clear if Hall still remains a suspect currently. 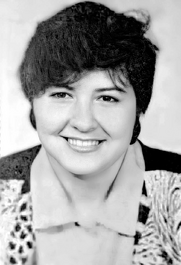 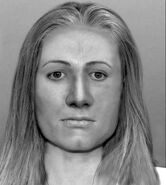 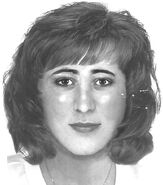 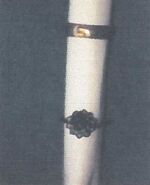 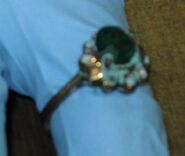 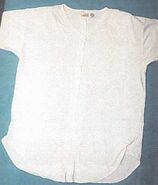 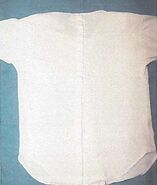