Unidentified Wiki
Register
Don't have an account?
Sign In
Advertisement
in: Featured cases, Female, Homicide by gunshot,
and 15 more

Kelly (surname witheld), formerly known as El Dorado Jane Doe, was a young woman who used several aliases, including the combination of her first name with the last name Karr (or Carr) and Shannon/Sharon Wiley. A former lover (and alleged pimp) named James McAlphin was convicted of her murder after pleading guilty on a plea deal. McAlphin claims to know her identity, but failed to reveal any credible details to authorities. 56 women were ruled out as the victim, who was identified in May 2022.

Prior to her death, Kelly had lived in Dallas, Shreveport, Louisiana and Little Rock. She may have originally been a runaway from Florida and told a number of stories about her past to different people. In some of these stories she claimed to have had two children or a daughter. She also made claims that she was in a witness protection program as her father was in the mafia and that she was wanted for robberies on the East Coast. However, when these stories were investigated by police they could not be confirmed.

Over the years she used multiple aliases including Cheryl Wick, Kelly Carr, Sharon Wiley and Mercedes. She is known to have been arrested multiple times for charges such as prostitution, public lewdness and writing bad checks.

Kelly moved from Dallas to El Dorado, were she was living at the time of her death in early 1991. She had been working as a prostitute while in Dallas and using the name Kelly Carr/Karr. While in Dallas she had also met and began a relationship with a man called James McAlphin. She would frequently end up receiving treatment in the ER after being beaten, allegedly by McAlphin. Kelly left McAlphin in June 1991 and moved in with a friend, although he continued to contact her and would send her threatening messages.

On July 10, 1991, Kelly was found deceased in the Whitehall Motel in El Dorado, Arkansas. She had been shot by her former boyfriend, James McAlphin, who was charged with first degree murder and second degree battery in relation to her death. However, he denied shooting Kelly and insists that her death was a suicide. He also claims to know her identity but has refused to disclose it unless he is promised money in return.

Kelly had an Arkansas identification card claiming her name was Cheryl Ann Wick in her possession when she was found but it was later determined that this was not her true identity after contacting Cheryl parents and discovering that Cheryl was actually alive. Cheryl told authorities that she did not know Kelly's identity. This is believed to have resulted from a case of identity theft.

A Bible with several names in it was also found in her possession. The names turned out to belong to a family living in Irving, Texas who Kelly may have lived with for some time. This did not lead to her identity.

Relatives of the victim were identified through forensic genealogy. The match was made when a second cousin was discovered from Alabama who did not recognize Kelly but acknowledged a "family resemblance."

It would take until May 2022 for the announcement of her identification to take place. Surviving family members chose to withhold her surname and various other details for privacy. 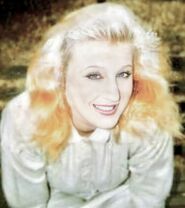 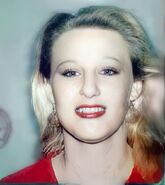 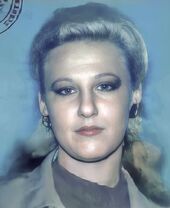 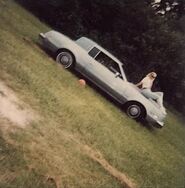 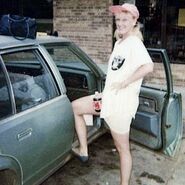 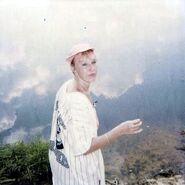 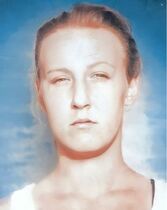 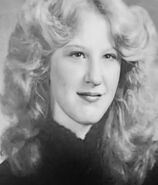 Photograph prior to disappearance