"Julie Doe" was a transgender woman found deceased in 1988. The cause of her death is undetermined, although the apparent concealment of her body suggested foul play. She was nicknamed by university students researching her case, after a character in an LGBTQ-themed film.

She is currently undergoing testing by the DNA Doe Project. The first and second rounds of sequencing proved unsuccessful, however a third round was successful. Genealogy testing found ancestral ties to the Southeastern United States.

Julie Doe's mummified remains was discovered by a man in an unrecognizable state months after her death. Her skirt was rolled down to her knees, which led to the possibility she was sexually assaulted. It seemed she wasn’t killed at the scene, as there was indication that she was dragged as discarded there.

The victim was thought to be a cisgender woman until DNA testing revealed a Y chromosome but had successfully or was going through sex-reassignment before her murder.

The DNA Doe Project took on her case in 2018 to try and locate potential relatives of hers, which proved an successful DNA extraction after 3 attempts. 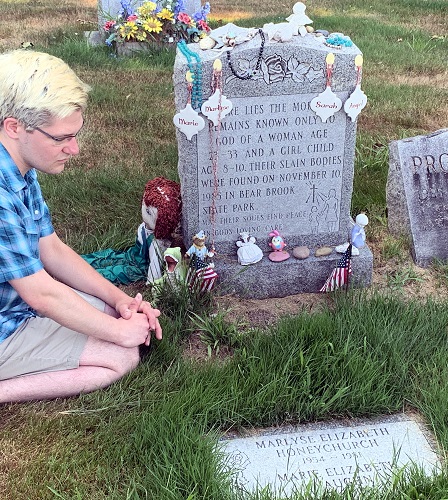 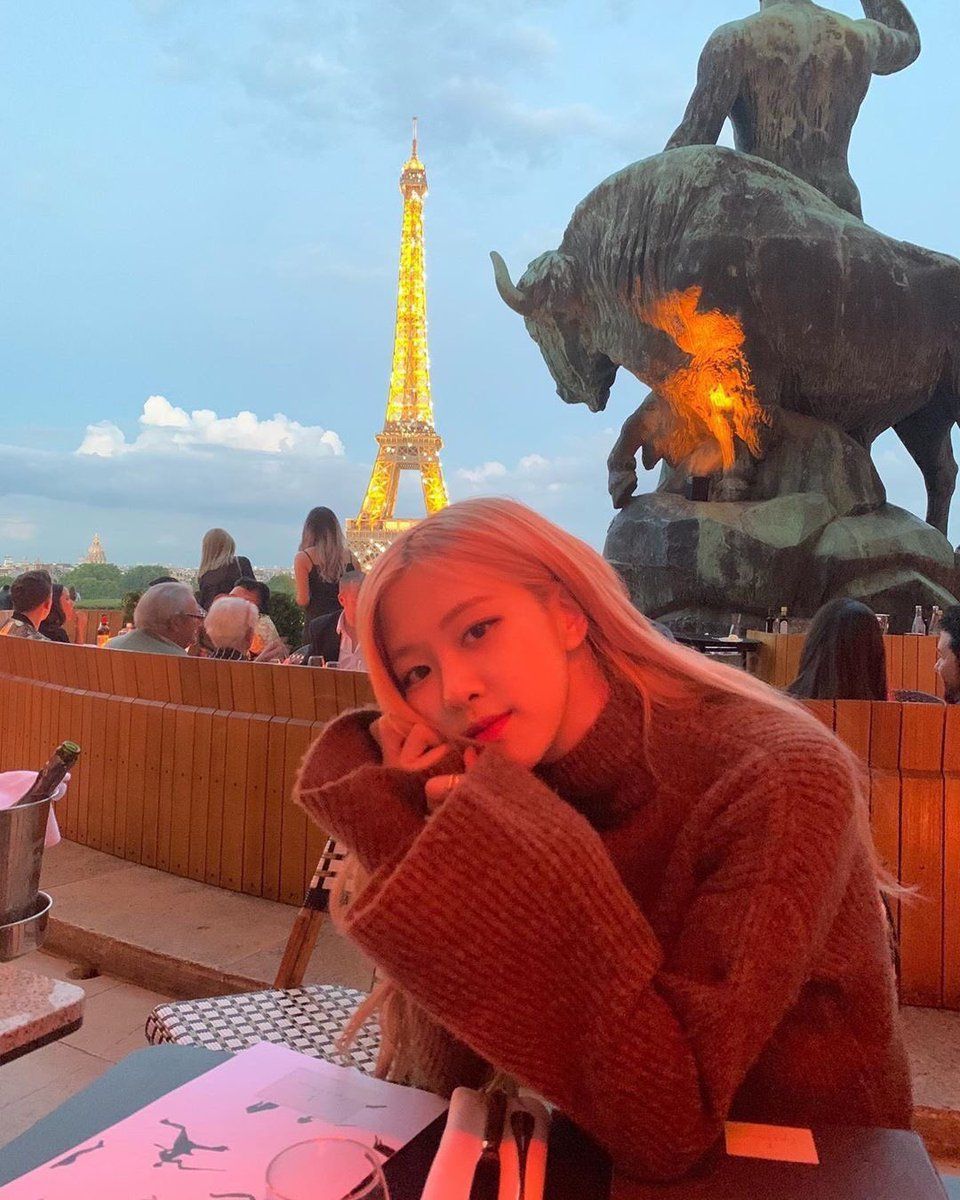