Unidentified Wiki
Register
Don't have an account?
Sign In
Advertisement
in: Female, Homicide by beating, Cases with Wikipedia articles,
and 11 more

Jon-Niece Jones, also known as "Baby Bones" was an American girl found deceased in New Jersey in 2005. She was believed to have been killed by her abusive mother, now deceased. Members of her family were convicted of hiding and attempting to destroy evidence of her death in 2013. 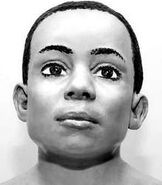 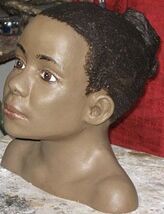