Unidentified Wiki
Register
Don't have an account?
Sign In
Advertisement
in: Cases with Wikipedia articles, 1976 deaths, 1960s births,
and 11 more

James Byron "Jimmy" Haakenson, previously Body 24, was one of the victims of John Wayne Gacy. His identification was announced on July 19, 2017.

Haakenson's skeletal remains were found in Norwood Park, Cook County, Illinois. He was found directly under Body 23, who was later identified. He was found wearing a shirt, underwear, sock remnants, and two silver-colored metal chain necklaces. He also had a fracture in his right clavicle that since healed.

James ran away from his home in St. Paul, Minnesota in 1976. He was described as a funny, good natured 16 year old who had also been troubled at the same time. He was one of four siblings; a mother that worked three jobs, a father that was an alcoholic and often would leave the home for a few days to have some fun, and find quiet away from the crowded house. One day during summer ‘76, he entered the kitchen to announce he was leaving. The last contact he made with his family was on August 5, 1976, informing his mom by telephone that he was in Chicago and that he was alright. Police believe Gacy had murdered him not long after he had phoned his mom; it’s not a far stretch to speculate that he’d made the call in Gacy’s home. After weeks with no word or not returning home the family became worried. A missing persons report was filed, and a message from St. Paul police dated September 7th, stating: “Mother thinks he may be in the company of gays in Chicago.” And had even thought he might have fallen a victim of prey to Gacy, but dental records weren’t used then.

He was identified after a nephew, who had never stopped wondering what happened to the uncle he never met, made a possible connection and wrote to a Chicago police department and waited. James’s relatives submitted their DNA to the law enforcement, discovering it was a match. It was announced in July 2017 that victim No. 24 had been identified. 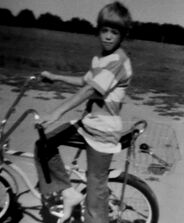 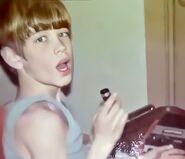 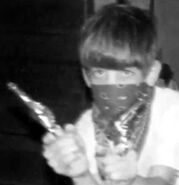 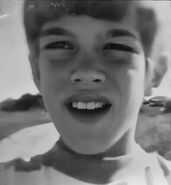 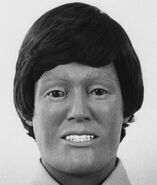