Unidentified Wiki
Register
Don't have an account?
Sign In
Advertisement
in: Female, Homicide by asphyxiation, Cases with Wikipedia articles,
and 13 more

Jenny Gamez, previously nicknamed as "Suitcase Body" was a young woman from Oregon who went missing in 2012. It is believed she traveled to Wisconsin to meet with a man who has pleaded guilty to her murder and that of another woman's. Jenny's remains were found in 2014 in a severe stage of decomposition and she likely died when she met her accused killer in late 2012.

In 2016, Steven Zelich was sentenced to 35 years for Jenny's murder. 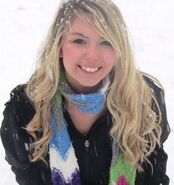 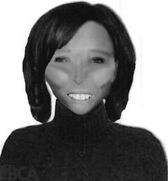