Jeanette Ellen Coleman, previously known as "Daisy Doe" was a homicide victim found in 1988 in Oklahoma. The victim was identified on March 13, 2015, after her fingerprints were matched to her hands that were stored by the coroner.

Coleman's body was discovered in the Neosho River in 1988, days after she died. A concrete block had been tied around her waist and she had been decomposed beyond recognition. Artists including Karen T. Taylor, Betty Pat. Gatliff and Harvey Pratt were among those who reconstructed the victim.

She was identified through fingerprinting in 2015. Coleman had been arrested in connection to a crime that her husband committed in 1979 and had been fingerprinted, although prosecution did not pursue charges toward her. The prints later matched those from the victim's hands that were in storage, which had been previously separated from the rest of the body.[1]

Her husband was a known serial killer, but could not have committed his wife's murder, as he remained incarcerated during the time of her death. Police have, however, acknowledged that it was possible that he had hired someone to perform the act.[2] 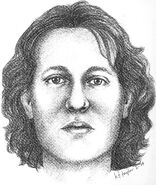 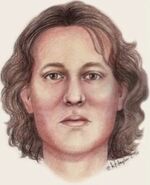 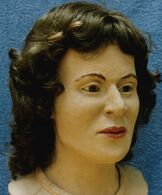 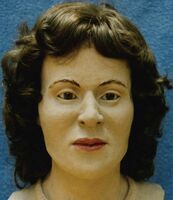 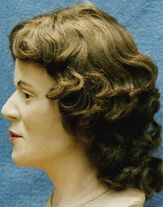 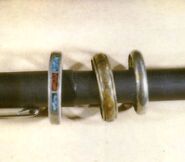 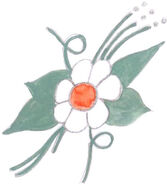